Alternative text (alt text) for images is necessary for your digital content's accessibility. Any time you use a meaningful image, photo, graphic or other non-text content, add an alt text that is clear, concise, and relevant to the content it supports.

Writing a clear and concise alt text is helpful for those using assistive technologies, like screen readers, so they can access the image's information. A good alt text can help improve SEO (search engine optimization) on websites. It also displays if your image breaks.

The typical length of an alt text is about 100-125 characters. It can be longer or shorter if necessary.

In My Own Words

Meet V, who relies on alternative text for images.

An image's alt text depends on its surrounding content. The same image used on two separate webpages could have the same alt text or two different alt texts. It all depends on how the image is being used and what it represents.

To start, remove or cover the image then read the surrounding text. Next, ask yourself: Is there any important information presented in this image?

Important Information could include:

If the answer to the question is no, write a simple alt text describing the image as you would to someone over the phone.

Alt texts should be clear, concise, and relevant to the content it supports. Use the following key points to help guide your alt text writing.

Use One or Two Keywords

Use one or two keywords to help with SEO, but only if this helps provide context for the image. Do not overload an alt text with lots of keywords.

Adding words like "Image of..." is not needed.  When a person using a screen reader navigates to an image the screen reader will say that it is an "image."

You can describe the type of image (i.e. headshot, graph, screenshot, etc.) if it helps to provide context. 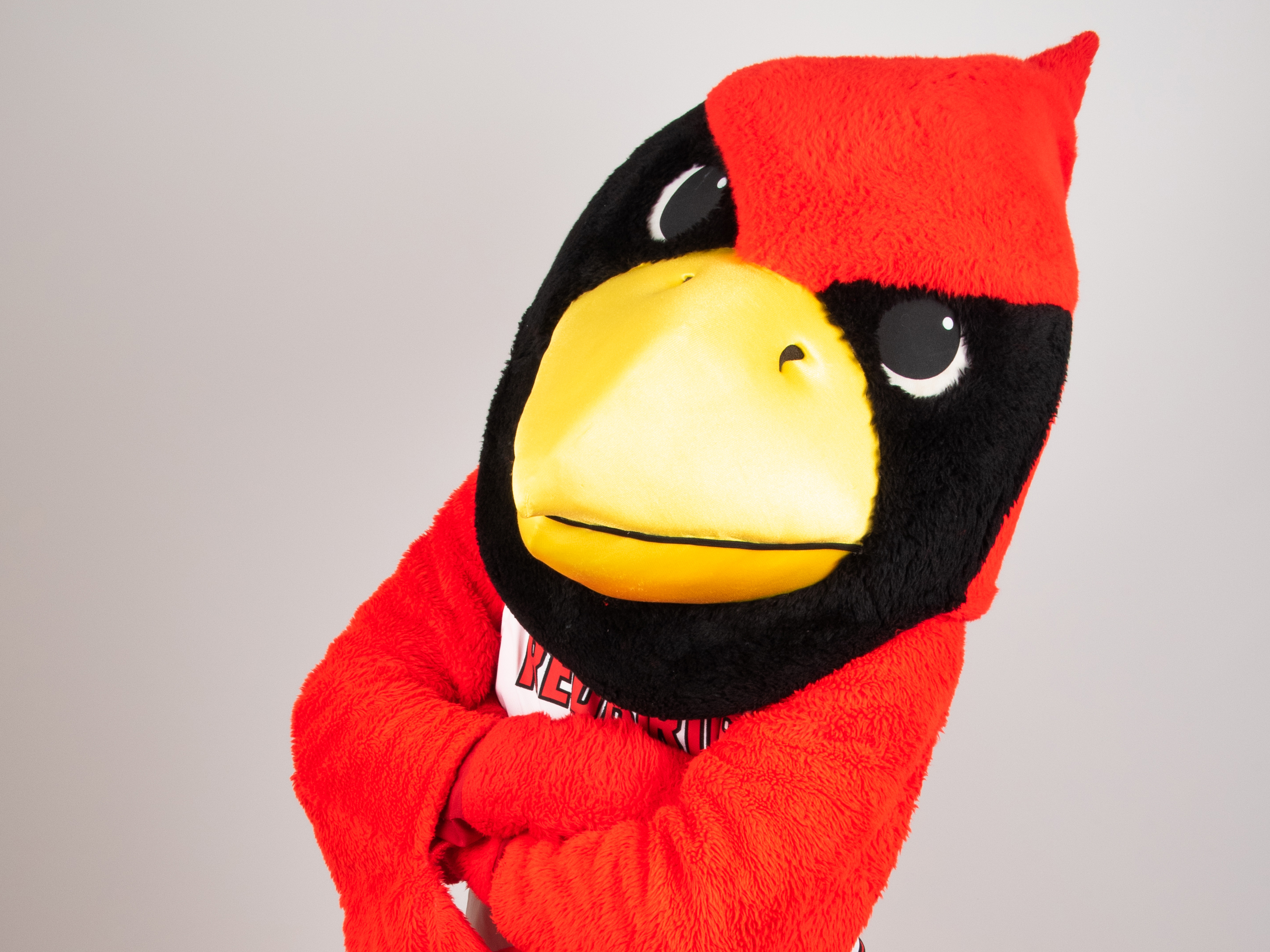 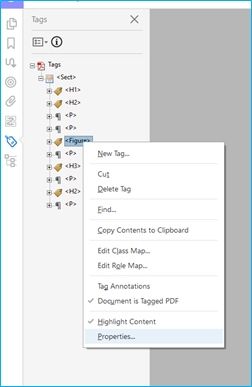 Alt text: Screenshot of Tags Panel in Adobe Acrobat Pro with a Figure tag selected and the Properties option selected in dropdown box. 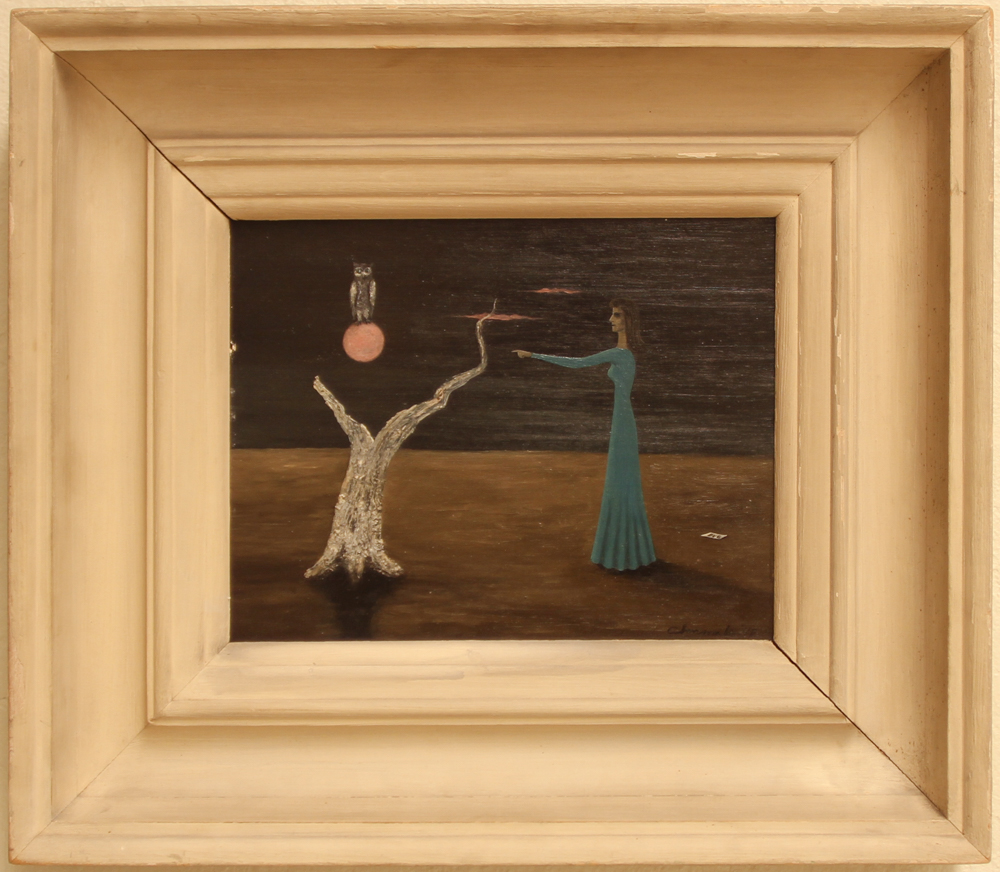 Alt text: Surrealist painting of a person pointing toward a lifeless white tree with an owl perched on the moon above.

Don't use the File Name

The image's file name is not an appropriate alt text. 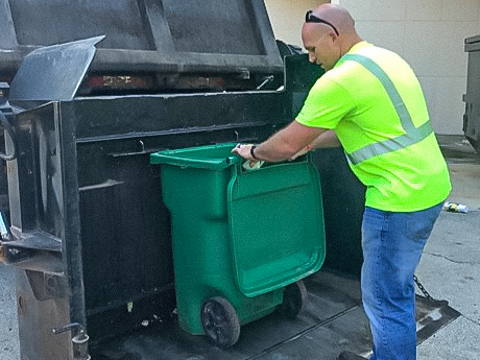 Don't infer personal characteristics such as gender, race, or ethnicity unless you know for sure a person wants to be identified as such. If you know the race, ethnicity, or gender and it is relevant to the page's content, write the alt text so the description is consistent with the page's content. 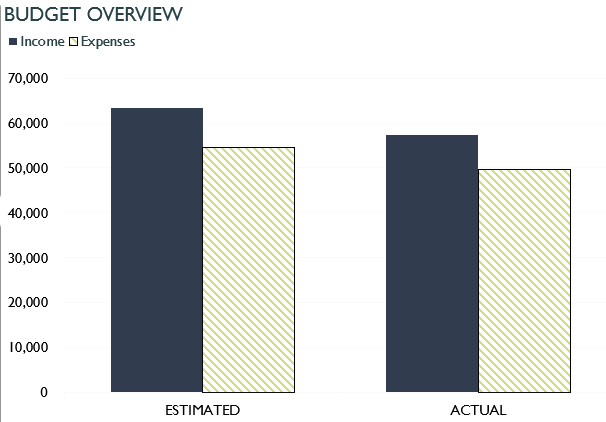 When possible, avoid images of text unless they are necessary such as logos. Images of text are representations of text that are fixed inside of an image, but could be coded as actual text in HTML or in a digital document. This could be an image of a flier intended for print or an image of decorative lettering to achieve a certain visual styling. 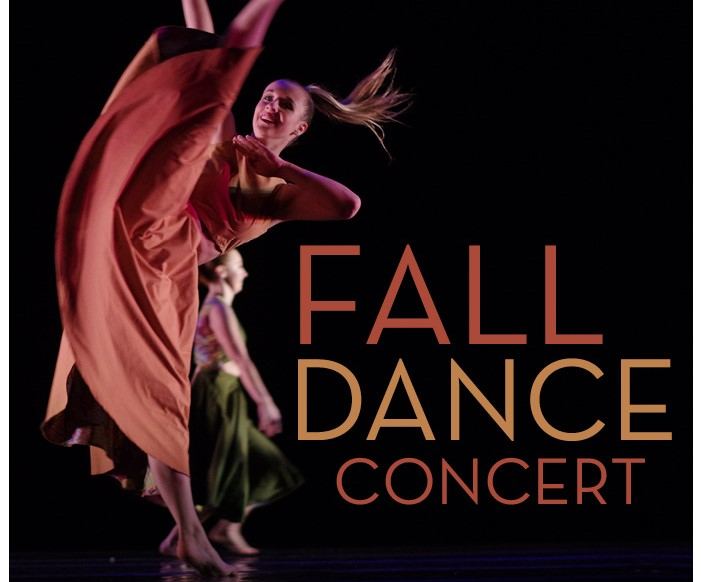 A QR code is a type of barcode. Your mobile device may have a QR Code Reader application installed allowing you to take a picture of the Code and link your device to a webpage or other digital content. Don't use a QR code as your only way to access the content. You should have a link located above or below the QR code that targets the same content. Add an alt text, that references the image is a QR code and list the target of the link.

If you have multiple QR codes on a page, make sure each alt text is specific to its associated link. 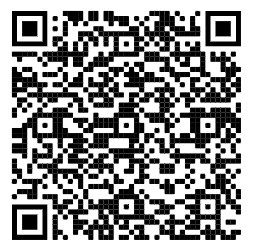 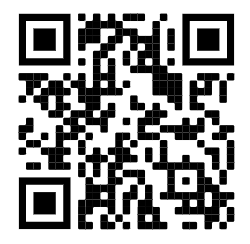